To celebrate the release of POSER from WAXWORK COMICS, Clay and I have a ton of events planned!  Hope to see you at one of them!  MORE TO BE ANNOUNCED 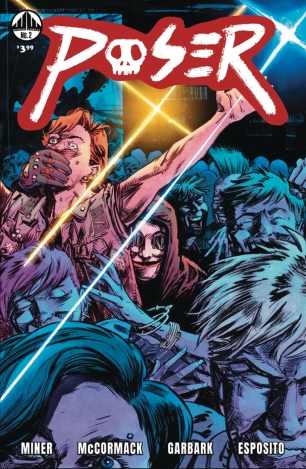